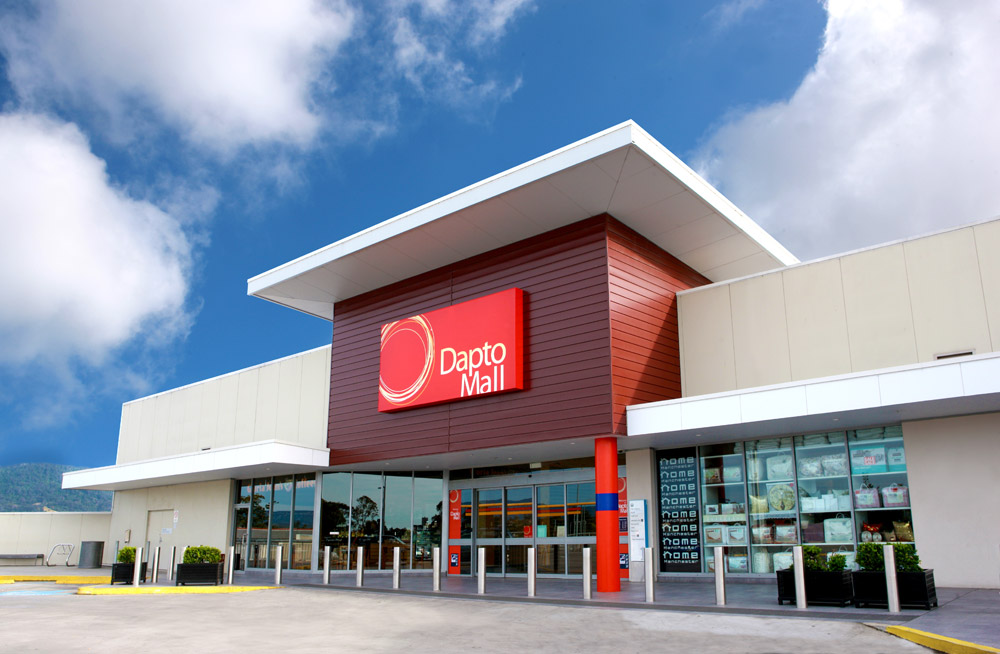 Floth was appointed as the mechanical, electrical, hydraulic, fire & vertical transportation consultants for the redevelopment of Dapto Mall. A large regional shopping centre, Dapto Mall delivers 24,000m² of retail space over two levels and consists of two major department stores, discount store, 75 specialty shops and modern malls, with carparking for 1,000 vehicles. As a part of the development’s fire engineering designs, Floth recommended an open deck car park for the site, which is situated near the mall, rather than as part of the building. By implementing such a design, Floth eliminated the need for the installation of fire sprinklers, which resulted in a saving of $600,000 for the client.

Floth designed an efficient centralised chilled water system and satellite air handling plant to condition the spaces and maximise natural ventilation of the carparks.
Space efficiency was a major design priority of the project. Floth carried out upgrades of the existing electrical substations and installed a new padmount substation, which was incorporated into the site’s landscape. As a result of their designs, Floth saved 85m² of space within the mall and a cost saving of more than $100,000 for the client.

Floth faced many in ground services challenges in reclaiming a public road to make room for the development. Ongoing liaison with contractors was vital to facilitate the diversion of the main Sydney- to-Melbourne optical fibre link, and over 1800 pairs of copper cables around the site; HV cables also had to be diverted around the site before construction could commence.

Floth achieved all engineering targets set by the client and delivered the project on time and under on budget.